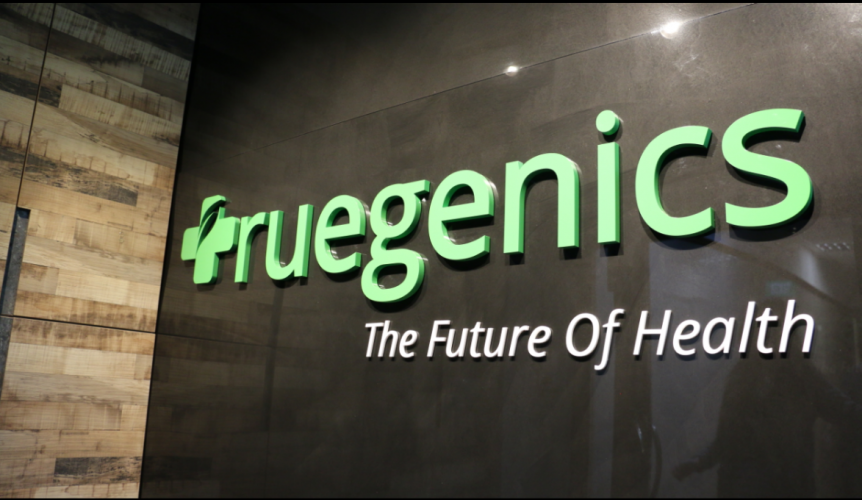 In July 2017, we made the decision to move from Golden Shoe Building to Fortune Centre. We were growing and the office was significantly getting smaller with every new addition. Of course, we were creative when it came to maximizing space, but it got to a point where we were pulling our hair out as we ran out of ideas to squeeze another employee into the cramped office.

Our new, spacious office at Fortune Centre boasts two meeting rooms, a relaxation room, and a bigger pantry. However, in the span of 6 months, we were faced with the same problem we had last year: we’re running out of space! We’ve been growing rapidly, hiring talented individuals to scale Truegenics to greater heights, so it’s no wonder that what was once considered roomy is now crowded up again.

So, we took the next logical step. And that was to expand the company by renting another office space in the same building. We got ourselves another 2 meeting rooms, a pantry, and – you wouldn’t have guessed – a massage room!

As with all things, this new step forward wouldn’t have been possible without everyone at Truegenics, so thank you all!